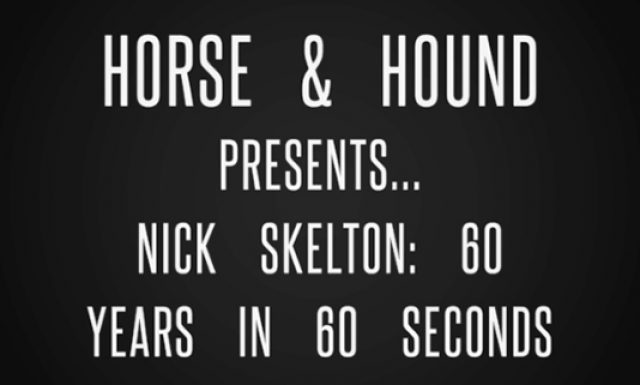 It’s fair to say Nick has achieved a lot more than the average man entering his seventh decade. Here are just a few of his special moments:

“Nick’s planning and his belief was the hallmark of his career, from winning the World Cup final to the Olympics,” said his friend and team-mate William Funnell.

British leading rider Scott Brash added: “Nick has not only been an inspiration to me growing up, he’s been an idol, fantastic teammate, a great mentor, amazing motivator and a great friend. His achievements in the sport are truly inspiring.”

While John Whitaker acknowledged: “He’s been a massive influence on a lot of people, myself included.”