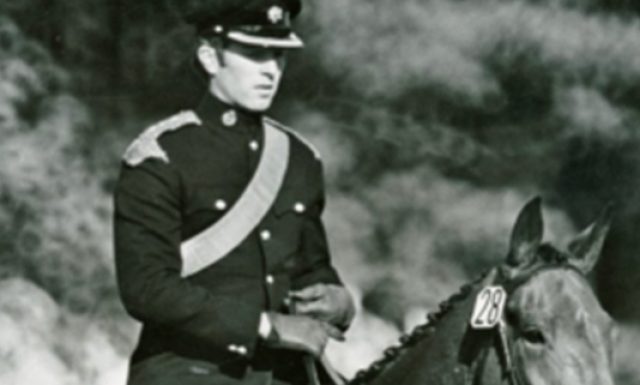 He served as Chef d’equipe for the U.S. Eventing Team for nearly 20 years. Click here to read the full list of his many achievements in the USEA’s announcement. 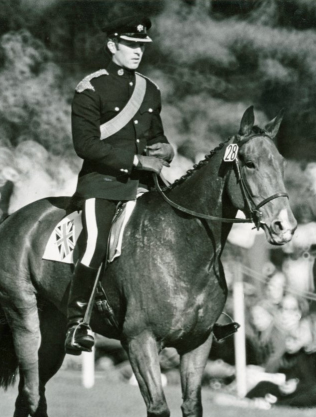 Six total inductees will officially join the USEA Hall of Fame at the 2018 Induction Ceremony, which will be held in December during the USEA Annual Meeting & Convention in New Orleans, Louisiana.